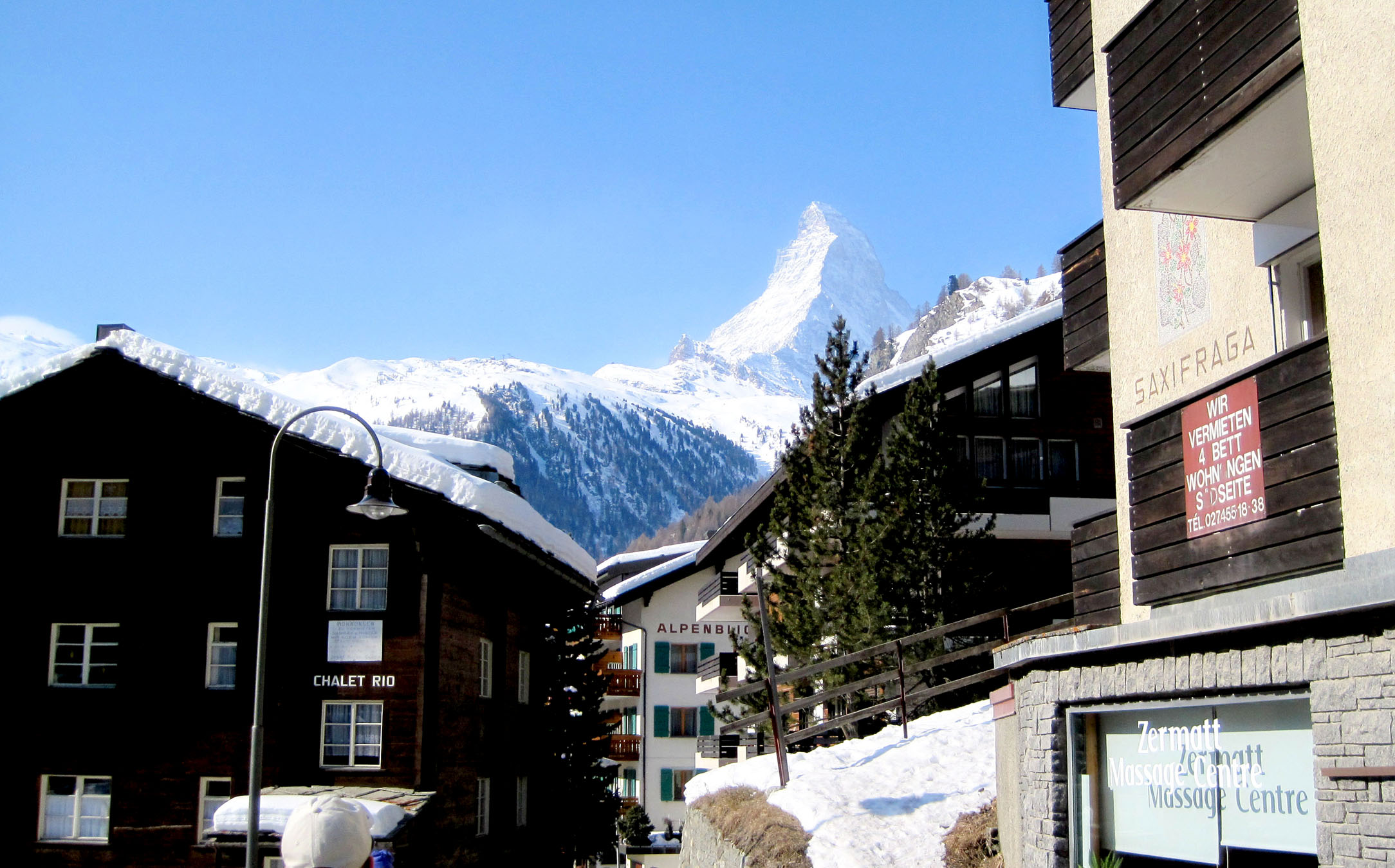 Last month a friend of mine went to London, Paris and Madrid. She emailed me at different stops and posted her beautiful pictures on facebook.

Last week another friend of mine who is working in Paris right now, texted me that he was heading to Munich, Germany and wanted to know what sights he should take in, knowing that I had been there before. 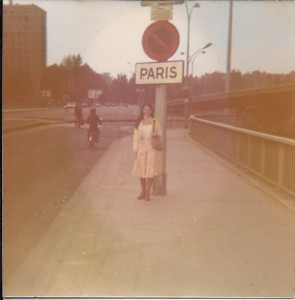 I lived in Germany in the mid-70’s, and during that time I received a letter from my Aunt, who was the same age as me. She stated that she felt trapped, that she wanted to leave the small rural town where she lived, but every attempt to leave was thwarted. She felt stuck. She said I was traveling and seeing the world for both of us. She had given up.

Do you ever feel unable to do the things you want to do? Do you live your life vicariously through others, or even fiction? Sometimes we lose ourselves in the romance and adventure of a good book while waiting for the next load of laundry to finish.

But wouldn’t it be better to do what you want, yourself? What are the things in your life that you feel you want, but don’t know how to get?

Perhaps if you start writing them down, you’ll also find a way to make them come to fruition.

Don’t ever give up on your dreams, no matter how large or small. They are achievable!