My mother was the oldest of twelve children, born in Missouri to a hard working couple. She grew up fast, helping her mother take care of the other children that quickly followed.

But by the time my mother was pregnant with me, Grandma had just had her tenth child, and another one on the way. After the twelfth baby was born, my mom went to Grandma and told her to go to the doctor and get some birth control pills so she wouldn’t have any more kids! But my Grandmother, being the modest southern Baptist that she was, said she just couldn’t tell a man something like that. So my mother suggested that Grandpa go tell the doctor to give him some birth control pills for her. 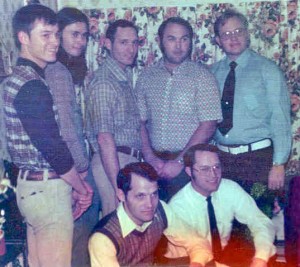 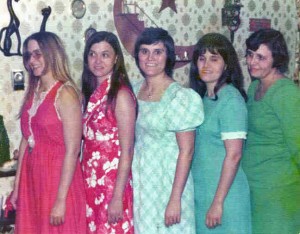 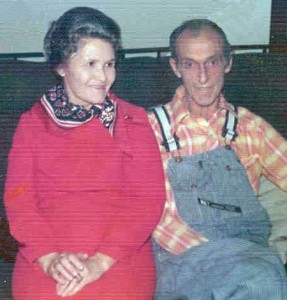 So off to the doctor Grandpa went. He told the doc “we need somethin’ so we won’t have any more kids.”

The doctor gave him a vasectomy and sent him home.  I’ll bet that’s the last time he ever picked anything up for Grandma!