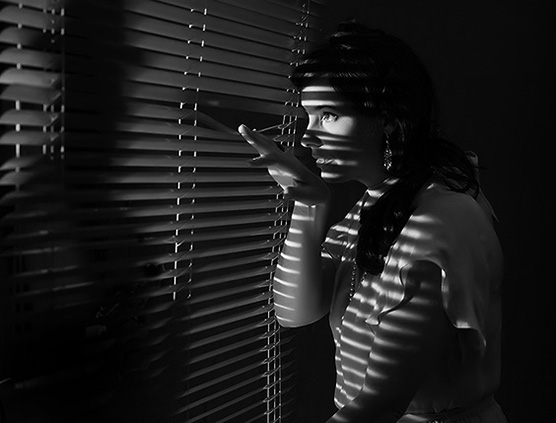 We all know that Alfred #Hitchcock was the master of #suspense. He once said, “There is no terror in the bang, only in the anticipation of it.” Anticipation provides a forward momentum for your story. The main elements of a good plot are curiosity (what will happen), tension (whether it will happen or not), hope (looking forward to it happening) or dread (hoping it doesn’t happen).

Need a new #suspense #thriller to read where you can pick out the elements of anticipation? Check out Fine Line of Denial. A #supernatural suspense with a touch of #romance. She’s a journalist with big dreams. He’s a cop trying to catch a killer. Romance sparks when the tables turn and they become the hunted.