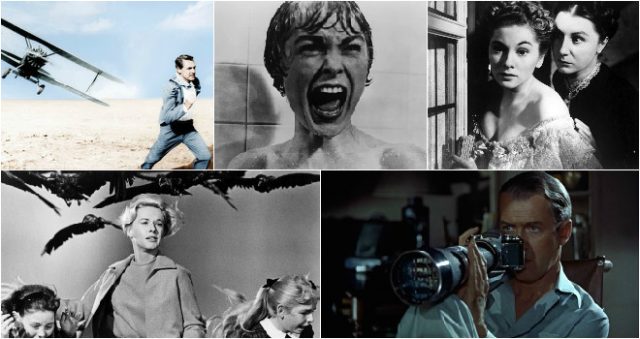 Readers love a good mystery. One where they are surprised at the end. But how can you deliver such a suspenseful story?