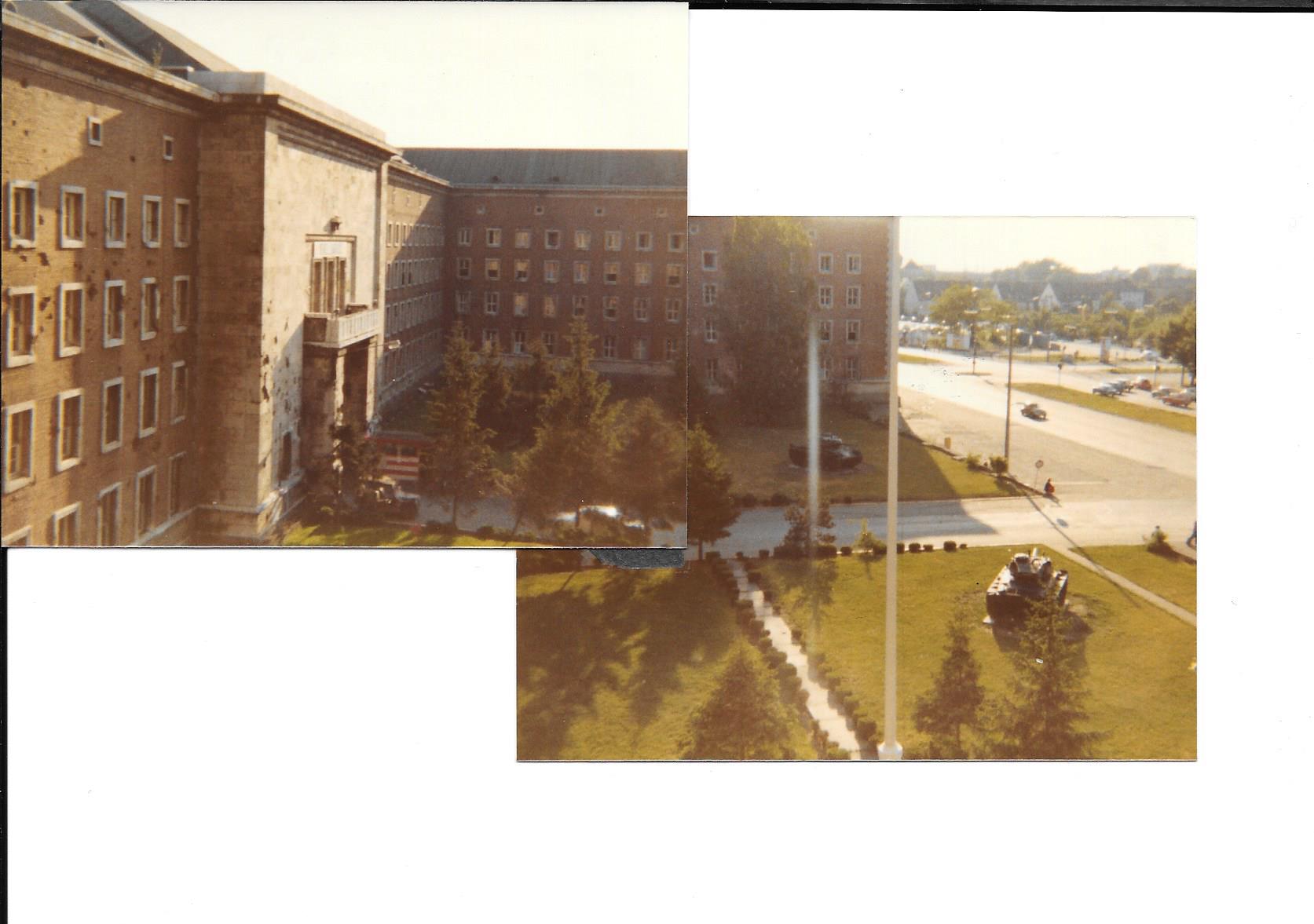 Merrill Barracks in Nuremberg, Germany became my new home. I was transferred out of the motor pool up the battalion headquarters where I was to be the new personal secretary to the battalion commander, Col. Garrison.

The 71st Maintenance Battalion headquarters resided in Merrill Barracks, an enormous structures that took up an entire block. It was 5 stories above the ground and 5 stories below the ground.

The women’s barracks was on the 4th floor of one wing, and I worked on the 1st floor of another wing. There were other companies that were located there as well.

The over sized complex housed the Officer’s Club, an underground shooting range, along with medical clinics and much more. It was originally built as the barracks to train Hitler’s elite SS troops. Not a very comforting thought!

The rats were the size of a large cat and rooms were cold, in so many ways. But for over a year, it was home! 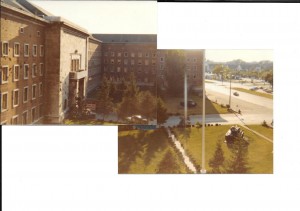